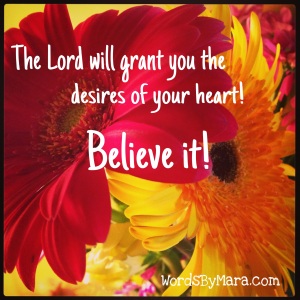 Guest Post by Danielle Laux – This is Danielle’s 3rd guest post on my site. We have been friends for 10 years and met in college. It has been a blessing to watch her grow in faith. Her story about traveling to London is honest and inspiring. Thank you for sharing with us today, Danielle!

The Lord had said to Abram, ‘Go from your country, your people and your father’s household to the land that I show you… – Genesis 12:1

Two years ago I was leaving London to come back to Wisconsin. Having spent nearly a week there, I remember sitting in Heathrow, tears in my eyes, as I called my dad and told him that I was at the airport, waiting to board. He could hear the tremor in my voice, and called me out on it. Yes, I was happy to be coming home but no, I didn’t want to leave London.

Hanging up with him, I brushed away the tears, ate some lunch and then waited. Waited to get on the plane, waited on leaving. And it was harsh. I kept thinking, will I forget all of this? Will this feeling of wonder and peace and happiness fade as soon as I get back to Wisconsin?

Truthfully, yes and no.

No, when I landed back in the States and now two years later, I still think of London with the awe that was there when I was getting ready to leave. And yes, the wonder and happiness and peace did leave me, not because I was back in Wisconsin, but because I let it leave.

Instead of being thankful for the time that I had been given traveling, all I could mull over was (and still mull over at times) what I was missing. Instead of sharing my happiness with my family and friends, I bemoaned the fact that I was here and not there.

It truly is amazing how doing nothing can be so exhausting.

As Jeremiah 29:11 states: For I know the plans I have for you,” declares the Lord, “plans to prosper you and not to harm you, plans to give you hope and a future. And He DOES! He has the plans laid out for us, but it’s so easy, so human, to care about the plans you want for yourself. How often do we have to break or reschedule our plans because they don’t fit in our day? Yet, yet, we cannot break the plans, the road, God has paved for us.

So I may wish to live in London, or at least visit for an extended period of time, and it may happen. Instead of exhausting myself blocking out what God is trying to tell me by letting my thoughts crowd Him out, I need to go with what He is providing me and make something out of his plans! Yes, the plans are His but we are the ones that need to carry them out. We are the ones that have to go with what He provides, no matter how scary it may seem in the beginning.

God will see us through and He will provide.

Danielle Laux resides in the grand state of Wisconsin and lives with her furry roomie, Myrtle the Cat. When she is not working, she enjoys traveling, reading up on History, and writing various stories. She has been a Christian for 3 years and grows more in God’s Word every day. Follow her on Twitter @callmedanibeth. She is proud to announce the launch of her new blog – check out CallMeDaniBeth.com for more. 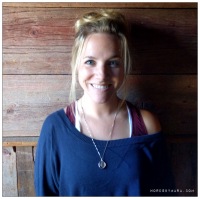